Vache qui rit (melted cheese) out of stock in Đức Pho surroundings in Vietnam:
A Western Family with bicycles (with such a headwind ?? !!! must be really stupid!) Would have been seen …
At 18h, having nothing to eat and no restaurant being visible around the only small, a bit murky and not very clean guesthouse in the village, the father showed up at the grocery to buy 2 BOXES of Vache-qui-rit for New Year’s Eve (we cam see it is obviously a family of good foodies with culinary principles well marked).
Around 20h, the manager of the hostel presented in the same grocery, saying, “I want 6 boxes of Vache-qui-rit, it’s urgent, I have a family of three Western and obviously they NEED some … I do not know how they do, they will be making their eighth box! ”
Westerners still strange customs!

(edit: we found the mysterious family who provided an explanation that seems a little phony:
Supposedly, after having bought 2 boxes of vache-qui-rit, they did not find bread. They would then slyly asked the manager of their guesthouse if she knew where they could find some … Do not speak Vietnamese, smiling they showed him vache-qui-rit Cow imitating the gesture spread on a piece of imaginary bread. .. The manager would have understood that they still wanted more vache-qui-rit boxes. She wanted to go buy them and asked them how much they wanted.
Delighted to such a proposal, and thinking about small baguettes, French all proud told him “6” prominence with their fingers, and made sure she understood the figure.
Since that day, December 31 is a holiday in the region and it is called the vache-qui-rit Day.) 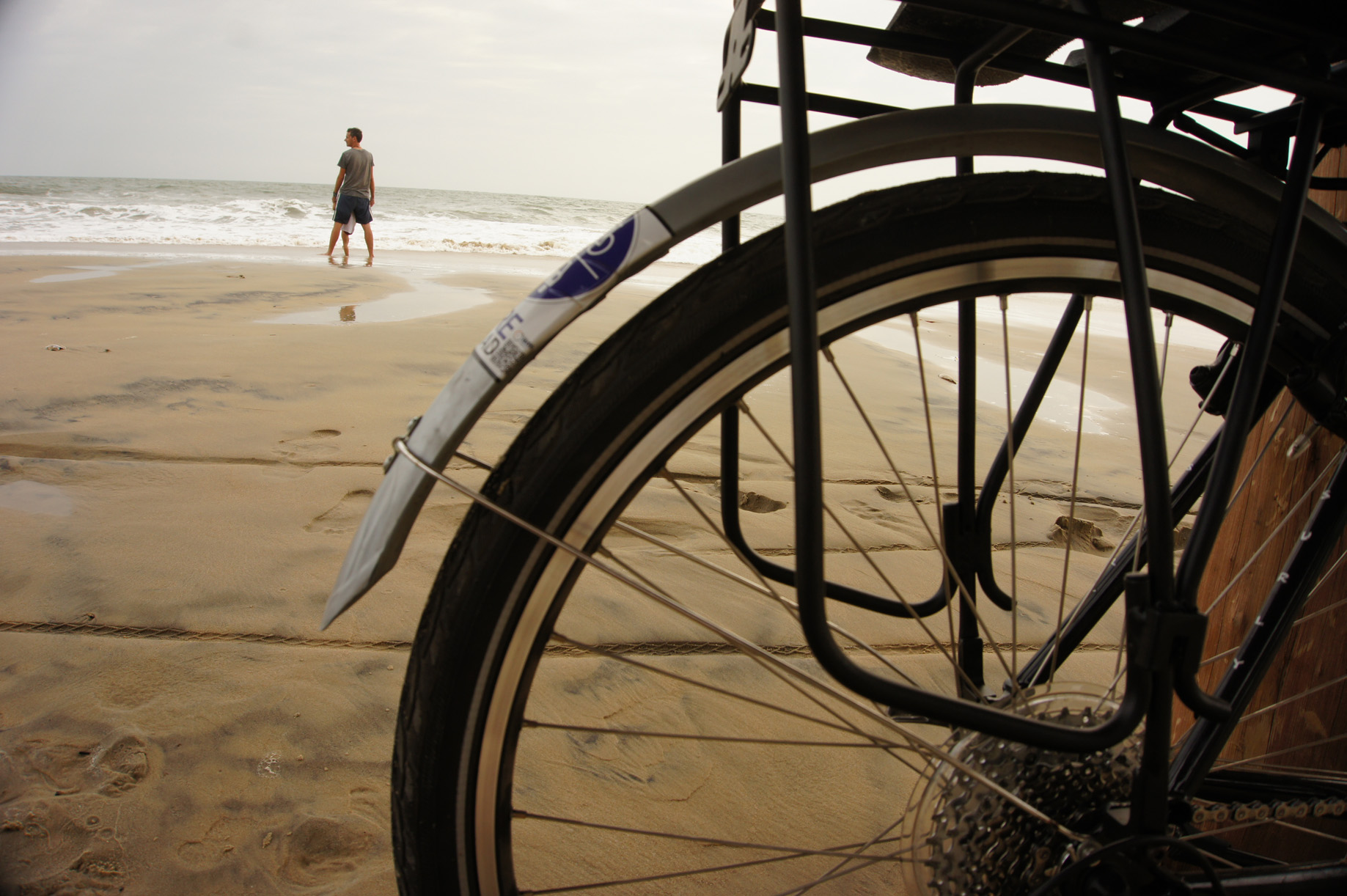 Vietnam here we are ! 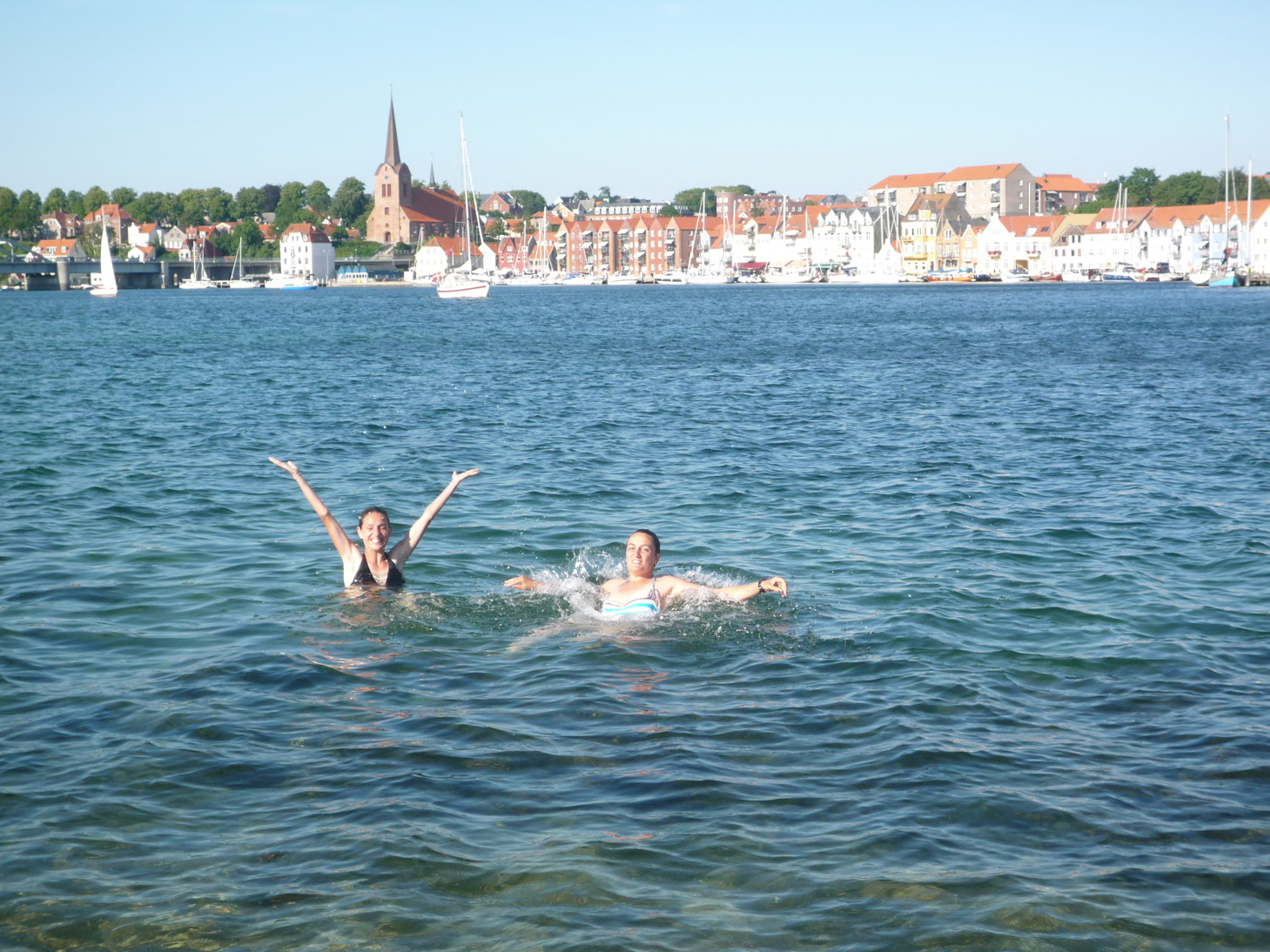 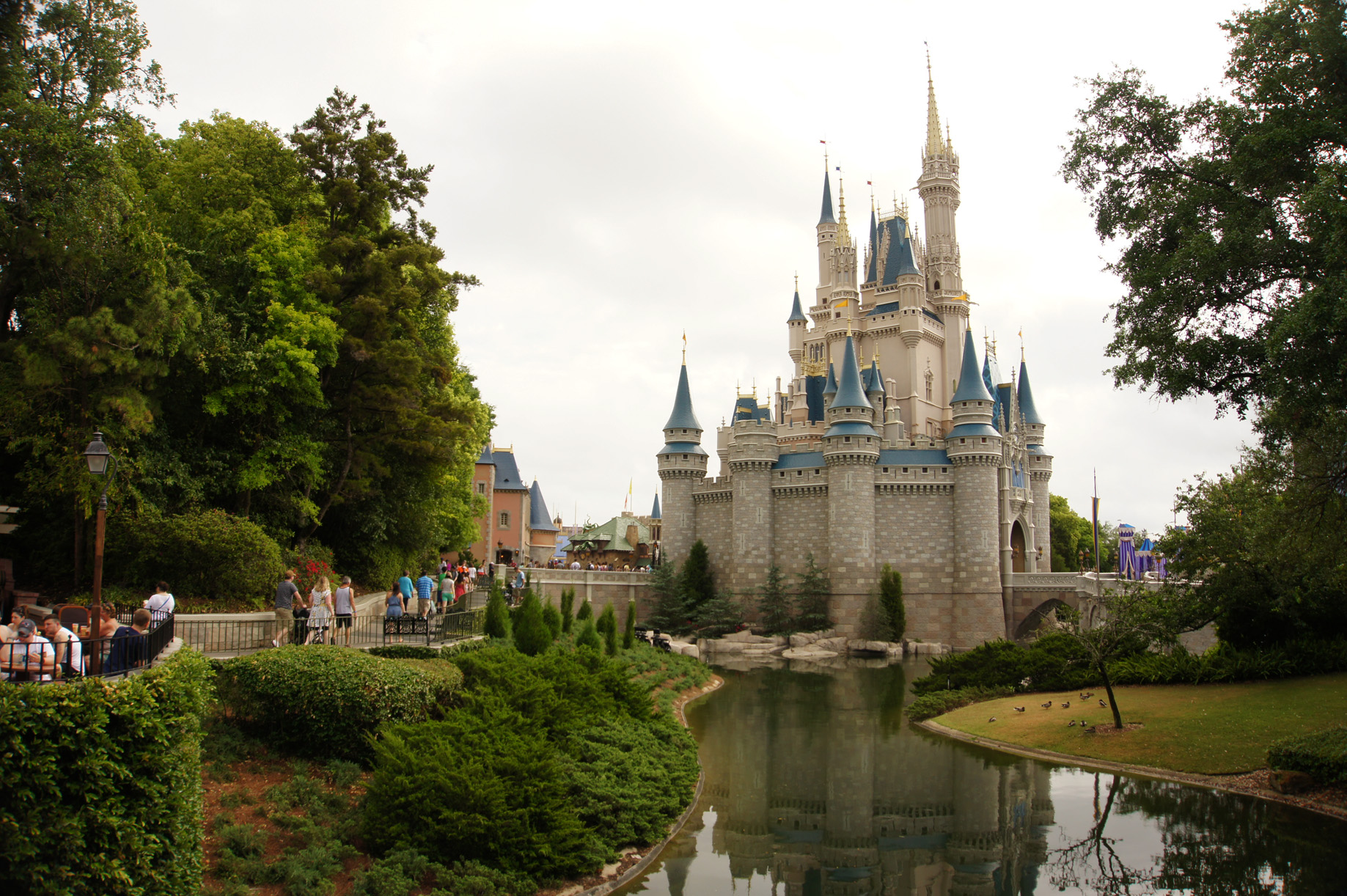