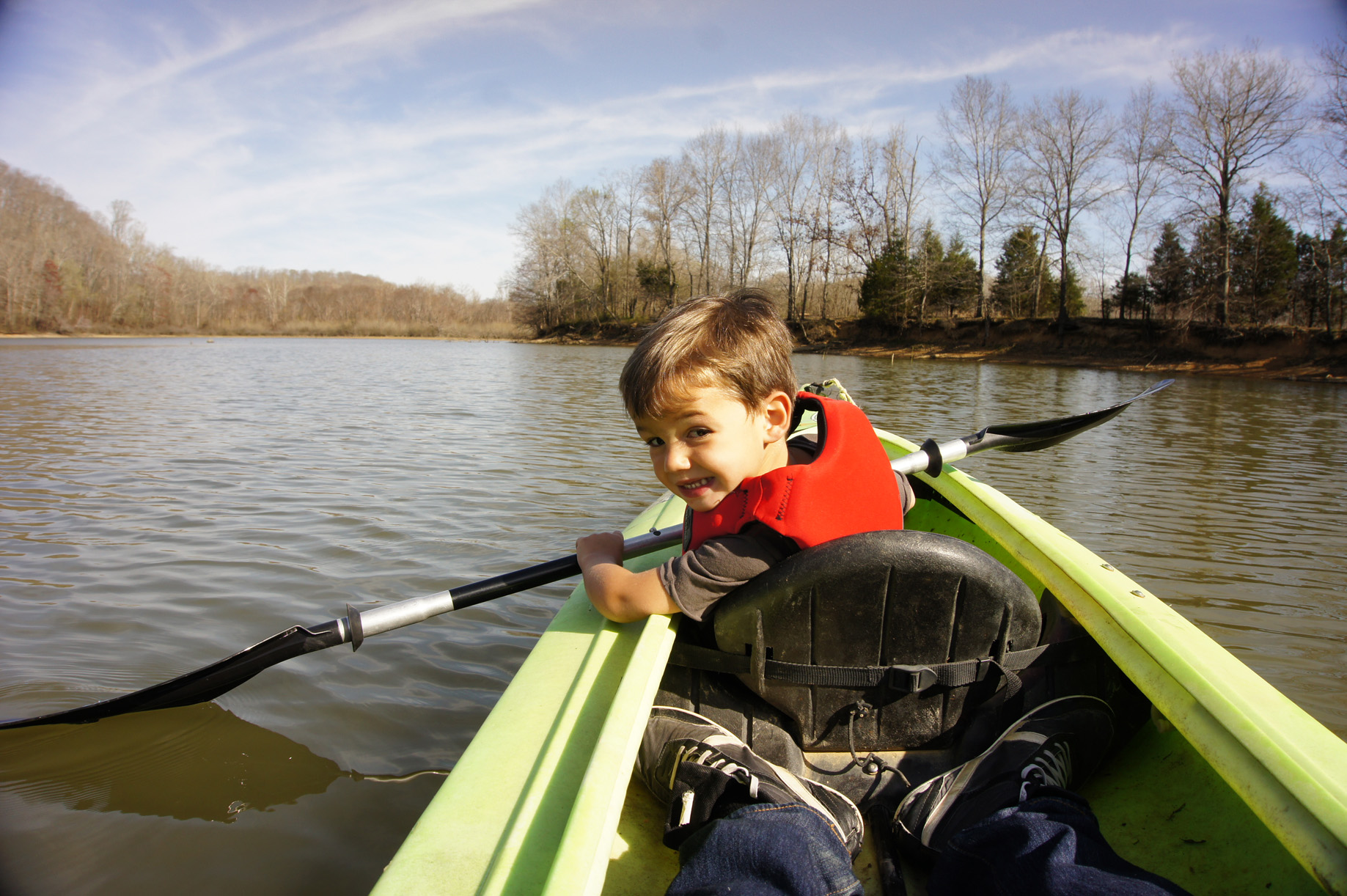 We rode to the East, all! And it paid off, because since today we are on the Atlantic coast … Two months ago we found the Pacific very hefty, now we realize we crossed the continent, and it begins to smell a little return.

To get there the last few days we ate forest and river, and when there was no one took some lakes and some wood. In short it’s beautiful, could recall Sweden if the climate were cooler, but it is not so it doesn’t. But even a little.
And as people are super friendly (as everywhere except in Paris -oups I said that it smells Return-) we did still have nice meetings and among others were invited by April and Michael -which have hosted us at their beautiful home nestled in an equally beautiful forest at the edge of the water-paddling few hours on a tributary of Tennessee in a setting of Davy Crockett, and took a ride on the fishing boat of Tyler’s grand parents, a new friend of Driss, on the Savannah River that marks the border between Georgia and South Carolina.
When we got tired of these streams, rivers and other lakes we went to sleep next to Amicalola Falls (but still in the forest).

In short it’s fun and above all it gives the impression of traveling a little bit.
Now that we’re on the Atlantic coast towards the south! 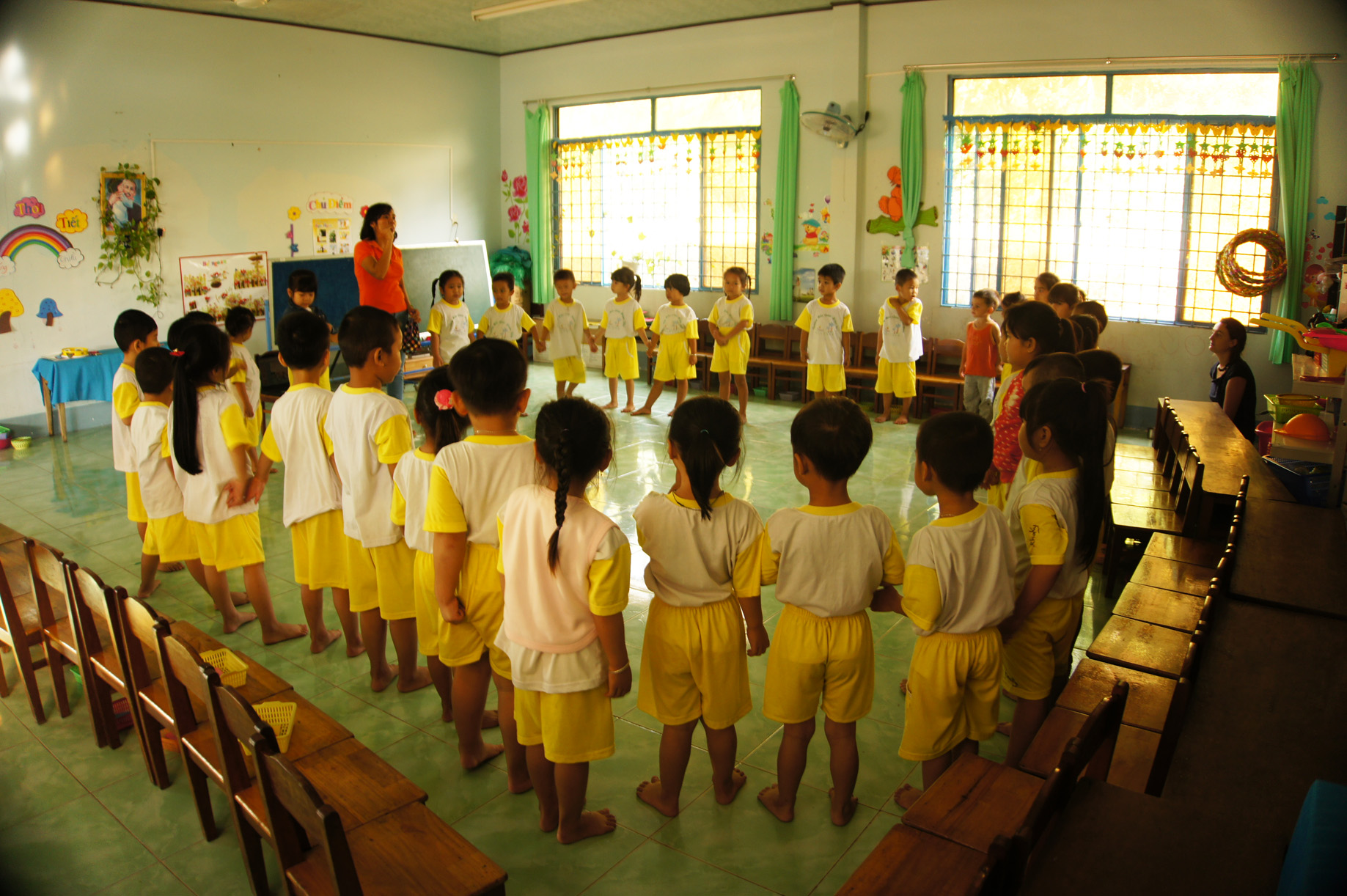 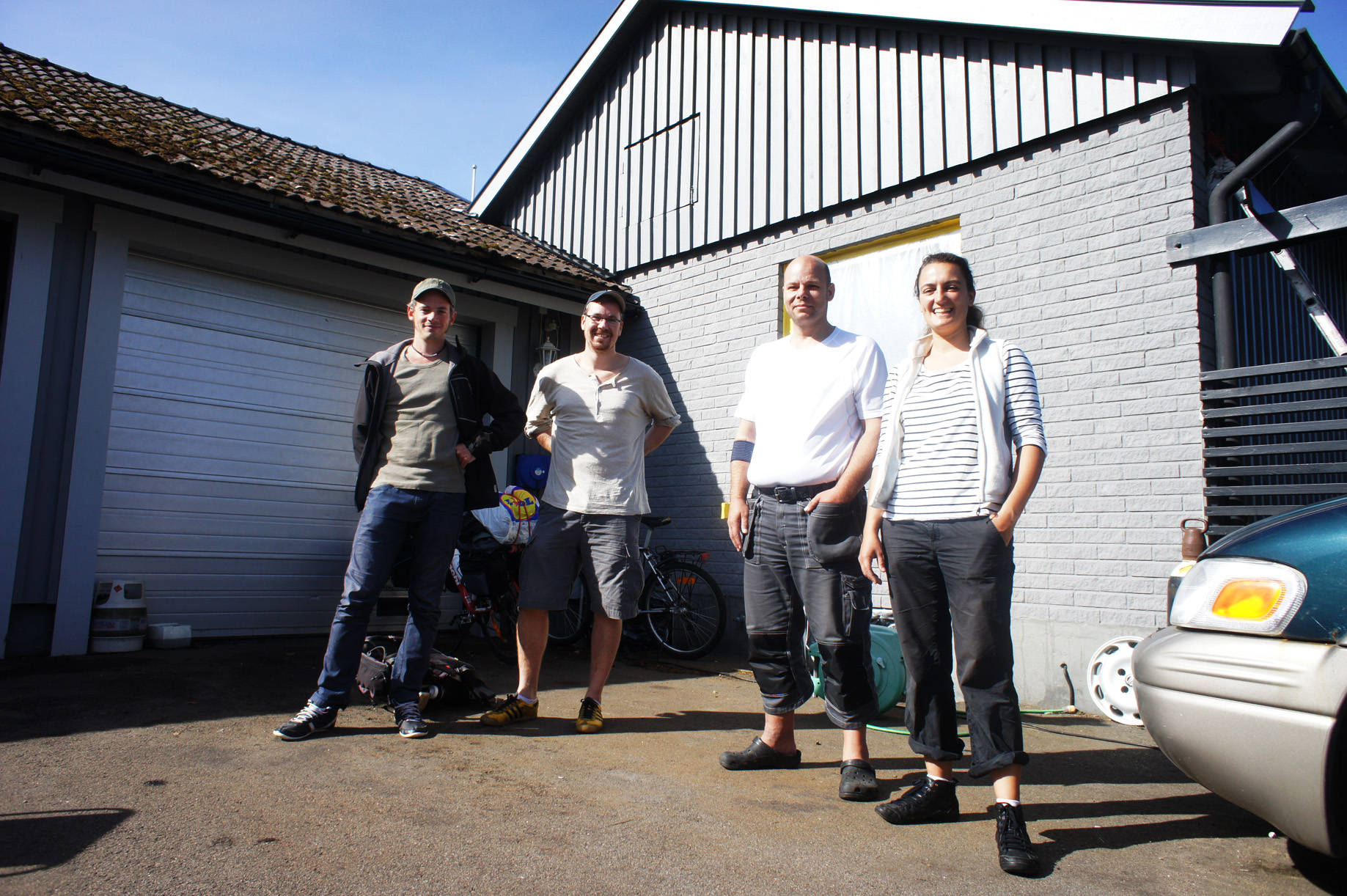 4 thoughts on “Only wood and water”