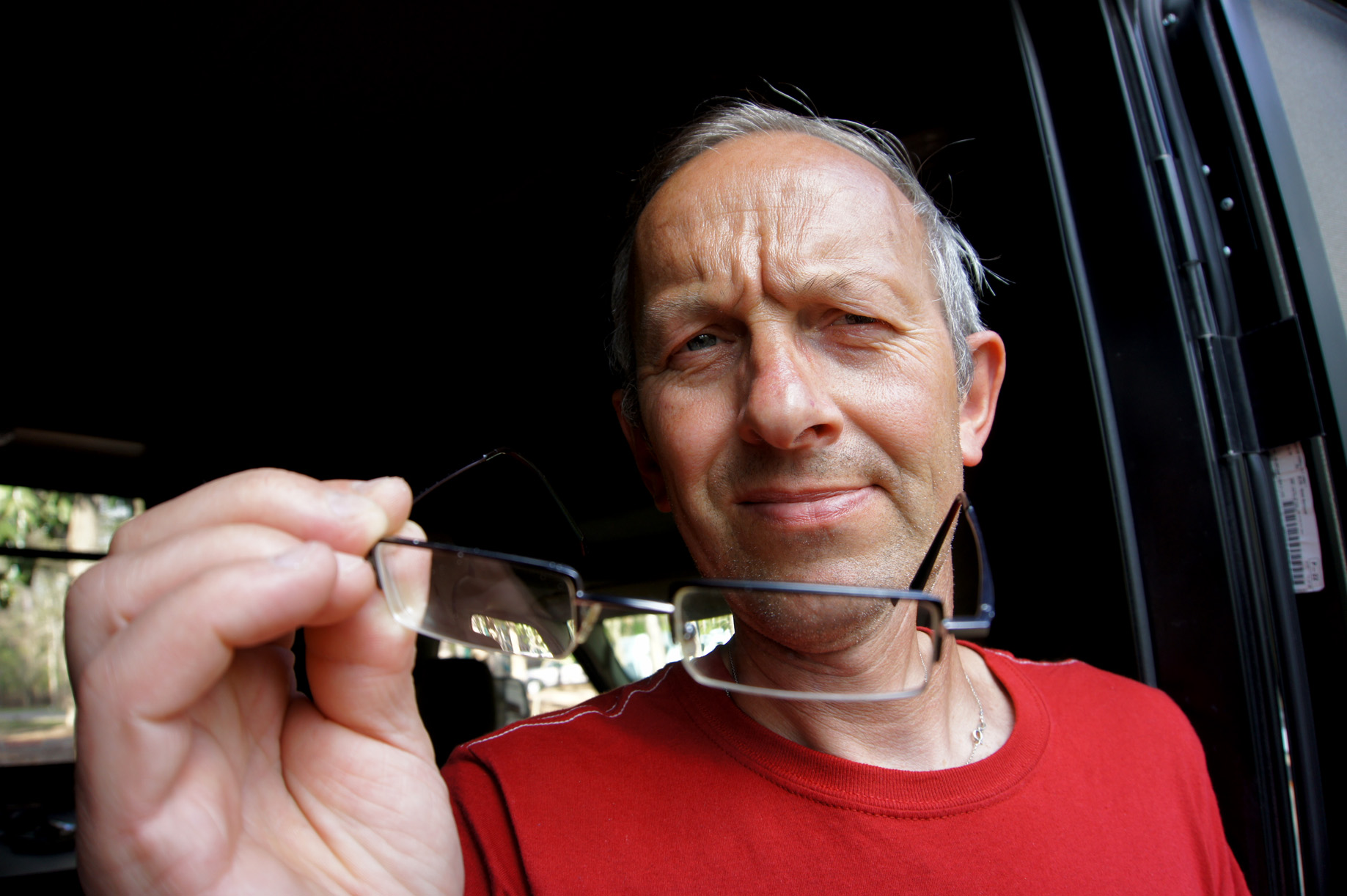 Hello Houston! Here the Moon, or rather Didier’s head!
A quarter of an hour after testing the big splash at Sea World in San Antonio (very effective, we did take our shower), Didier realized that he lacked something: in fact, it n ‘are over glasses on his nose. As we say: they fell into the water.
This is bad (as we say).
Especially since we share the leadership of our big RV and therefore we won’t share more. Bad you are told.
And for landscapes, well, we will tell Didier (“Yes, yes I swear, it’s beautiful”).
As Didier always do two things at once, he also nabbed the die. Extremely efficient: it was good to do this big splash, this is a memory we will keep all our lives!
After a good night’s sleep to recover from Sea World and its orcas, before starting the big journey towards Houston, we received an email from Jerome, the brother of Matthias whose content is roughly: “Hello, I points in two days for the job in Houston, you’ll be there by chance? “. Some have work meetings in small Paris offices, other conferences organized by NASA in Houston… you have the job relationships you deserve (we had rotten meetings, so we stopped the work for this year).
In short, we would have done it on purpose that would not have happened (as we say). Then returns a message whose content is roughly: “OK.”
Tricky we took the opportunity to alert the general population in the Paris region for a pair of Didier spare glasses to take the same plane as Jerome, with interception in Houston.
After some last Texas rides and visiting the museum of NASA in Houston (it made us feel like traveling all these rockets), here we are quick family meeting around a pizza size XL, which was nice after 9 months without being seen for the brothers, and 3 days for Didier and us.
“It’s not that XL” exclaimed Didier rediscovering the world through glasses.
We told you: we wanted to do it on purpose that it would not have happened.

Today we arrived in Louisiana bayous to us, yay. 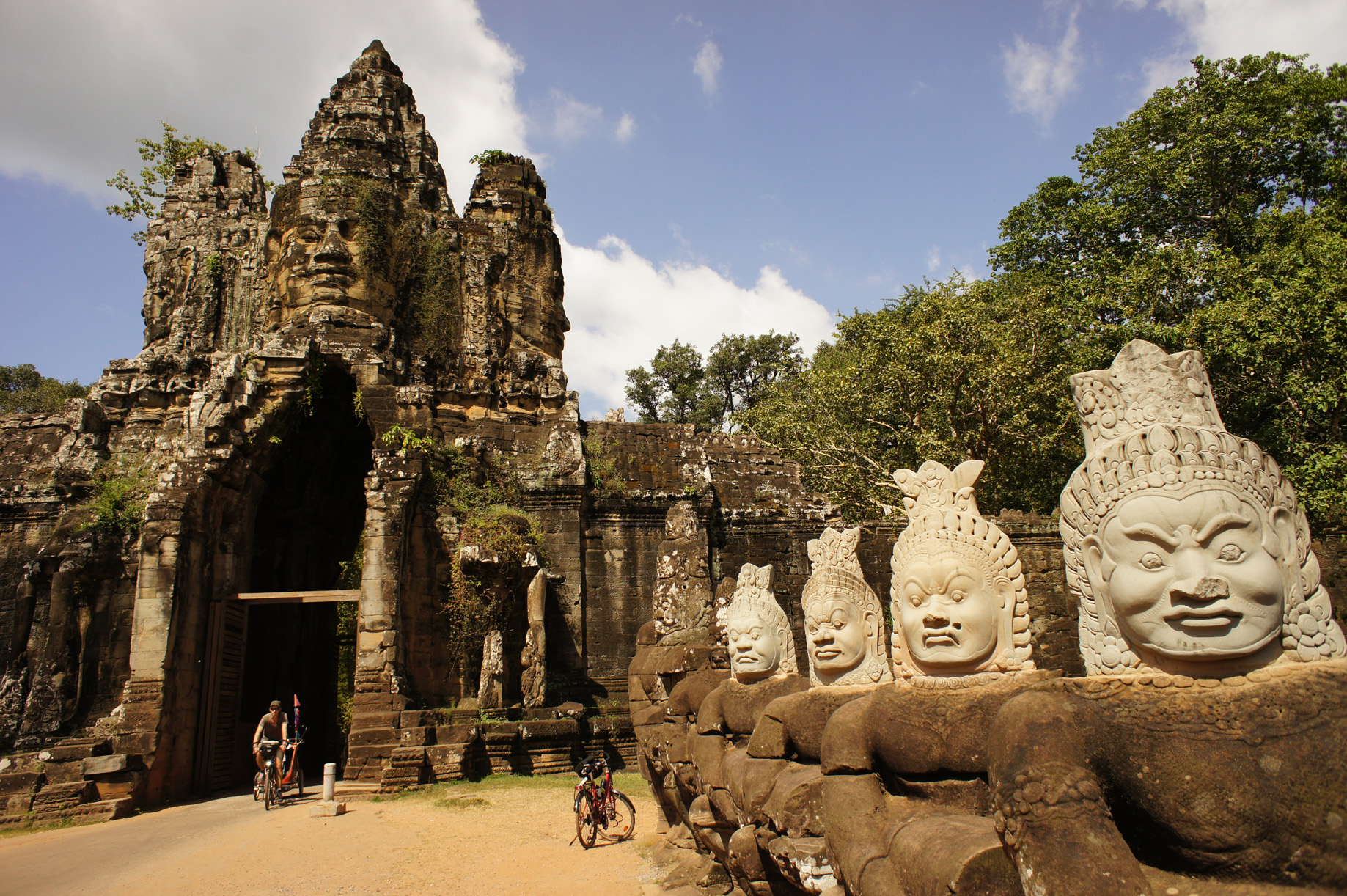 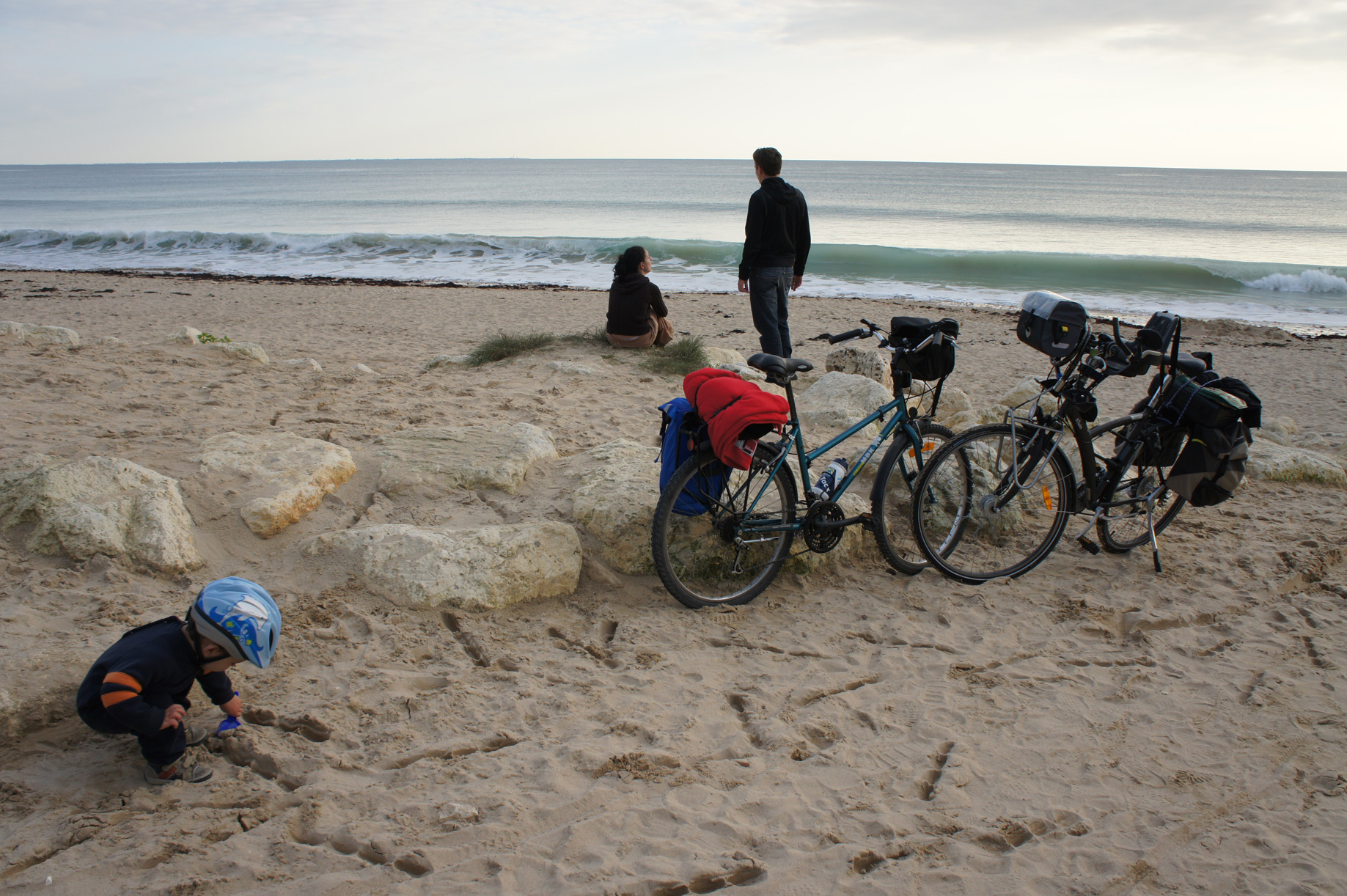 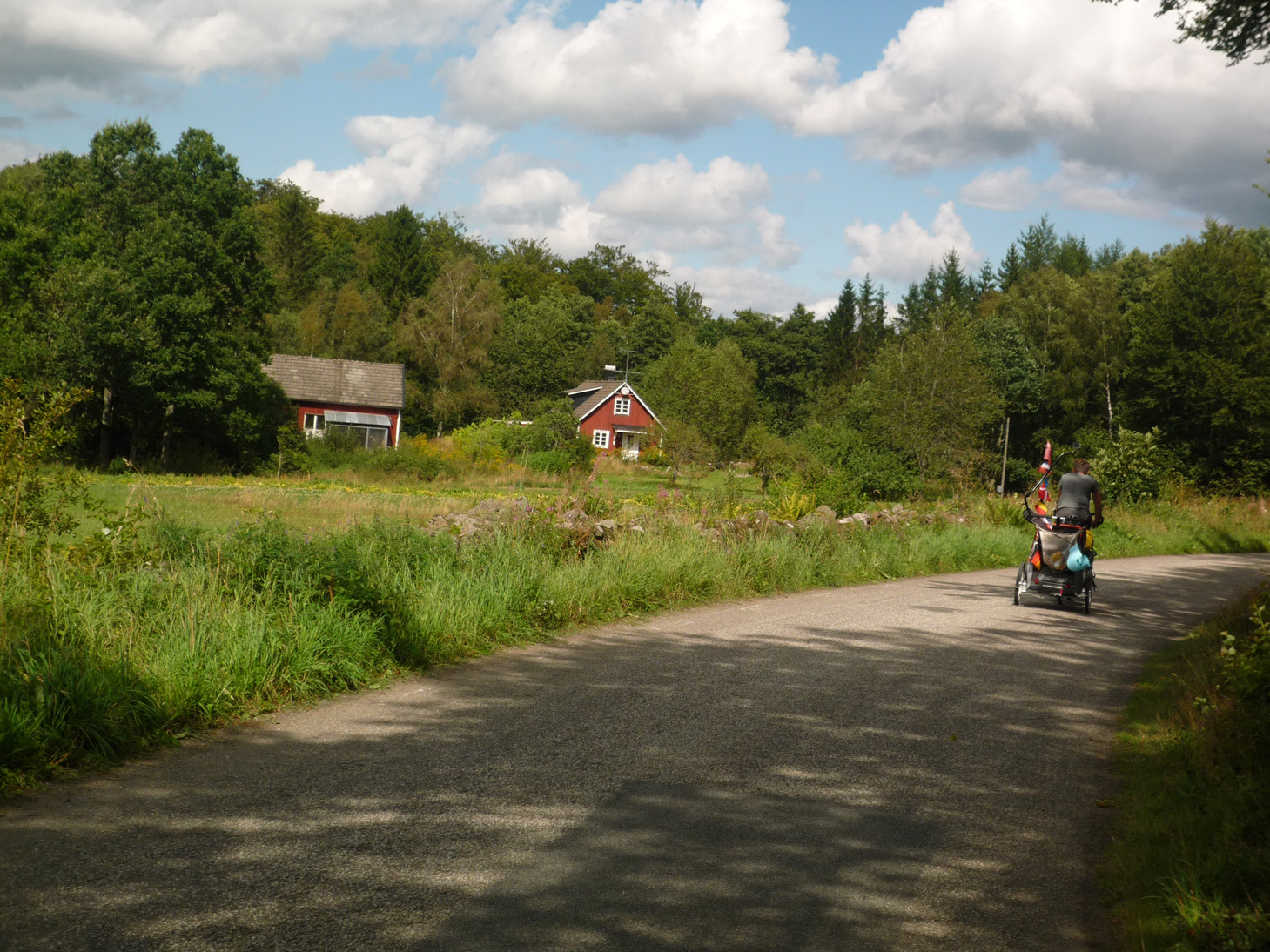