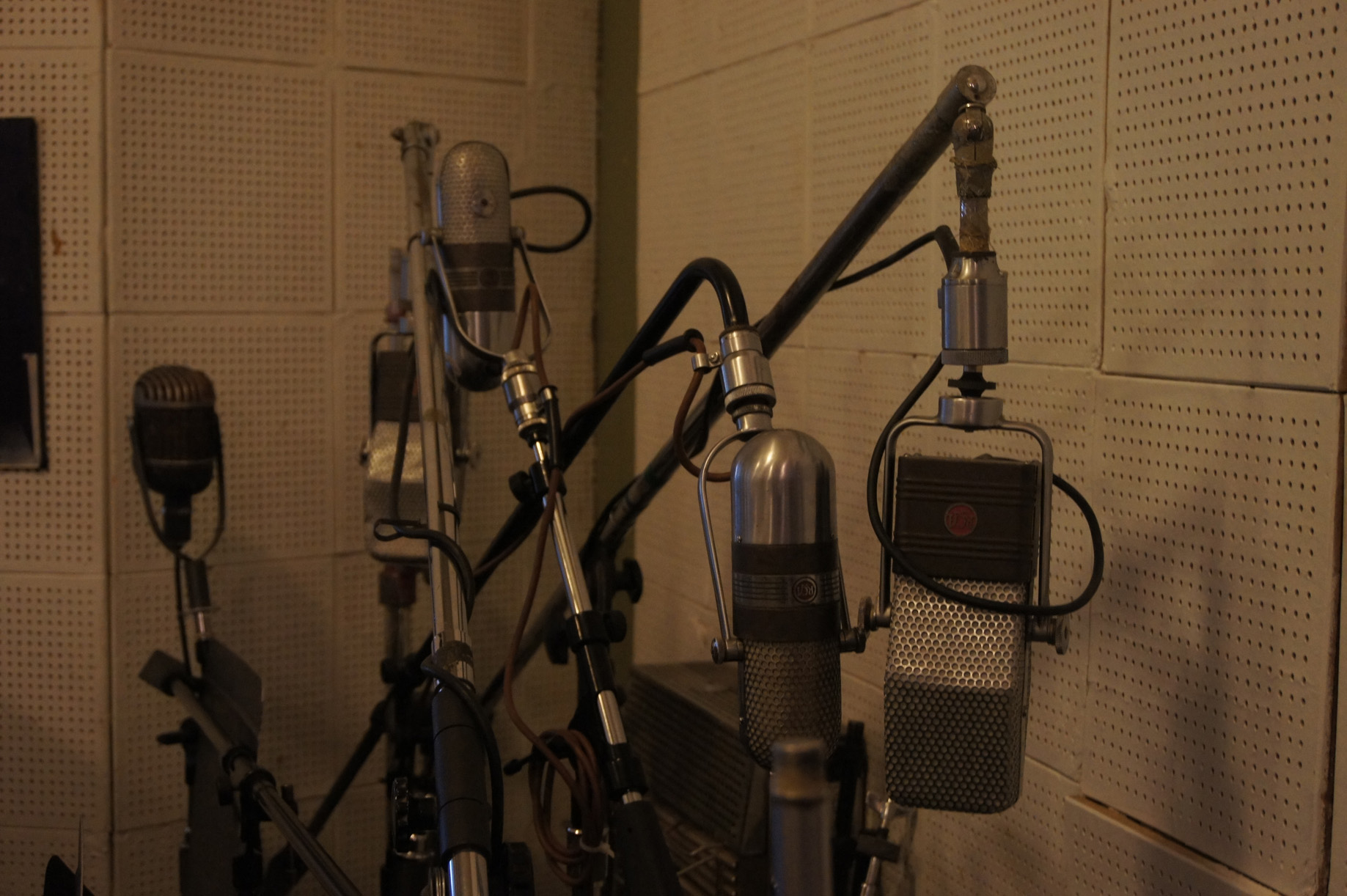 On the road to sleep one night we crossed the Mississippi for a road trip in the wild frenzied Arkansas during 5 miles (about 1/4 hour) to Lake Village next to the border. Conclusion: it’s cold in Arkansas. But we had the impression to travel a little bit.
Then we stopped in Clarksdale because good eh anyway that rascal Robert Johnson made wild things there.
In Memphis we skipped Graceland, although we slept on the sidewalk in front: This kind of amusement park, shops plant has very little to do with what represents Elvis Presley, the visit is overpriced, we were told that inside is ugly, and then somehow we are not fans (we took pictures outside in good tourists still don’t worry). We although had our brainwashing (on the bus, in front of the hotel, in the street, in shops …).

Personally much a fan of the black culture of Memphis, Stax Records premises were rebuilt to their place of origin, it was an opportunity for a good walk in the dilapidated neighborhoods, the real Memphis.
It is amusing to see in this city whose habitants are predominantly African-American (and even in some areas we were the only white people in the streets) that near Graceland there are only white tourists… This is not the case in the districts of Stax or elsewhere.
We spent a rollers evening, we were the only whites of the room, Hip Hop R & B music, that was fun and cool… Driss made progress in a short time he’ll make the axel.

We went to Mass (yes), but not anywhere: In a small church in Memphis where Al Green in person preaches every Sunday … indeed in recent decades has Al Green become pastor and celebrates Mass in a gospel way here.
Well for a first time it’s impressive: apart from strong gospel songs and choral full speed, Al Green, drums, guitar, bass, piano etc … The faithfuls are within a total trance (see a mama 70 years banging his head like in a metal concert, a pregnant woman convulsing who is calmed by 2 people and a man who falls woozy under the preaching of Al Green and failing to revive went away in ambulance at the end of the Mass).
Rock’n’roll gospel Mass! It is another style than cathos celebrations.

A trip to the Sun studio anyway because eh hey.
So as I know it interests you all know that I’ve seen a Audiotronics soundboard a bit damaged but in working order (Stax), some mixers from 50s, the Sun studio (still running) is relatively rotten acoustic in the sound recording local, but the control room is fully equipped with most analog equipment that dates back several decades and is therefore properly maintaining perfect working … The microphones park also contains some good old friendly pieces. Studer in place to do this is one of my darlings consoles, it made me happy. In fact the majority of customers come to Sun to reproduce a “vintage” sound (at what cost? I did not ask … probably more expensive than its true technical and qualitative value, but the place is legendary) . But the very friendly staff allowed me to see what I wanted, even if usually visitors do not have access to the control room or to equipment. It gave me the impression of traveling a little bit. And I know you’re interested.
Apart from this, you must visit the National Civil Rights Museum in Memphis, seriously. Set in the motel where Martin Luther King was assassinated and in the building across the street from where the fatal shot was fired it traces the history of African-American and their emancipation … It is remarkable to all views, interesting, clear, complete, playful, serious, I think it’s THE place to visit in Memphis, more interesting than Graceland (and much cheaper!) 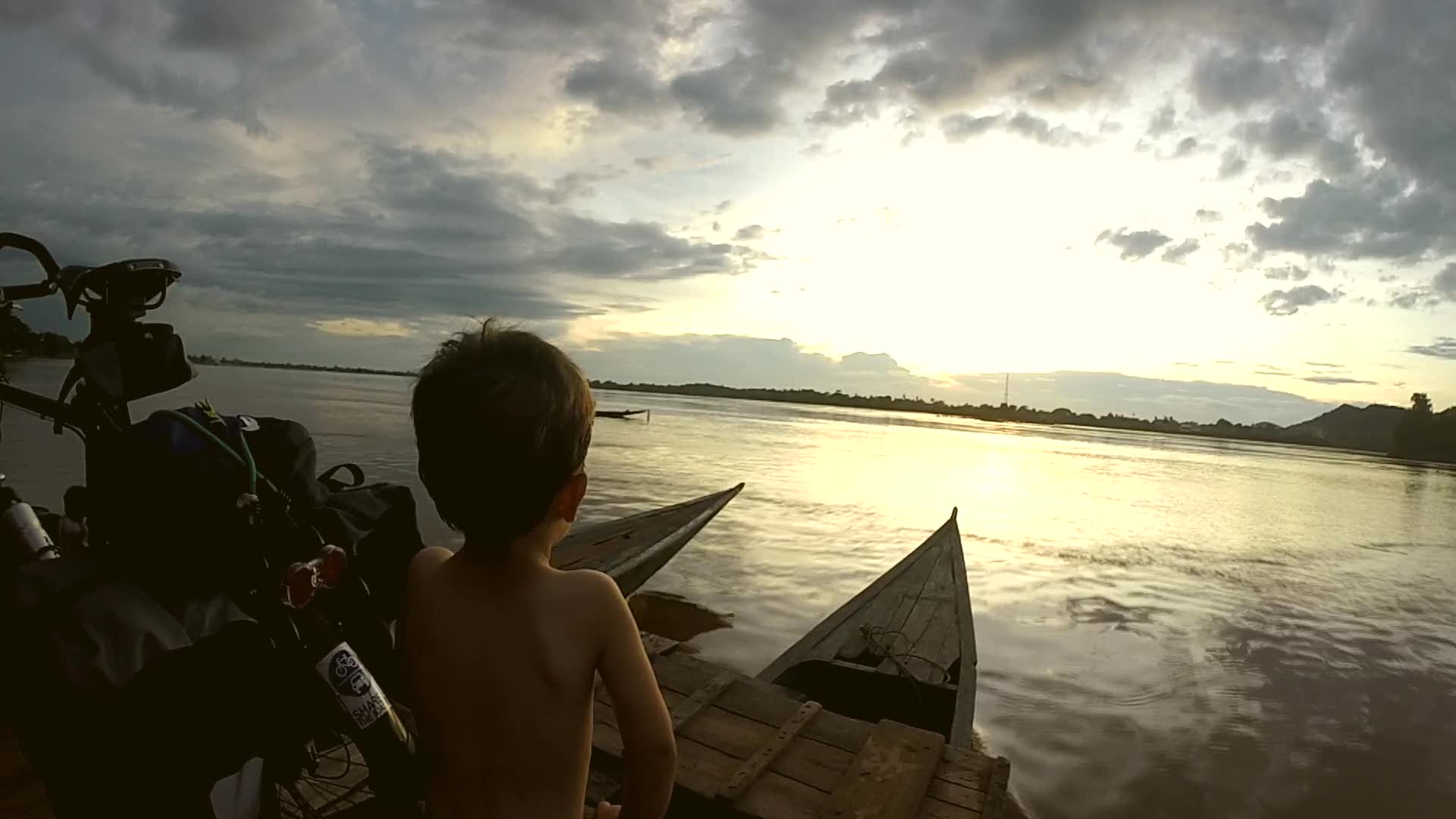 3 years along the banks of the Mekong… 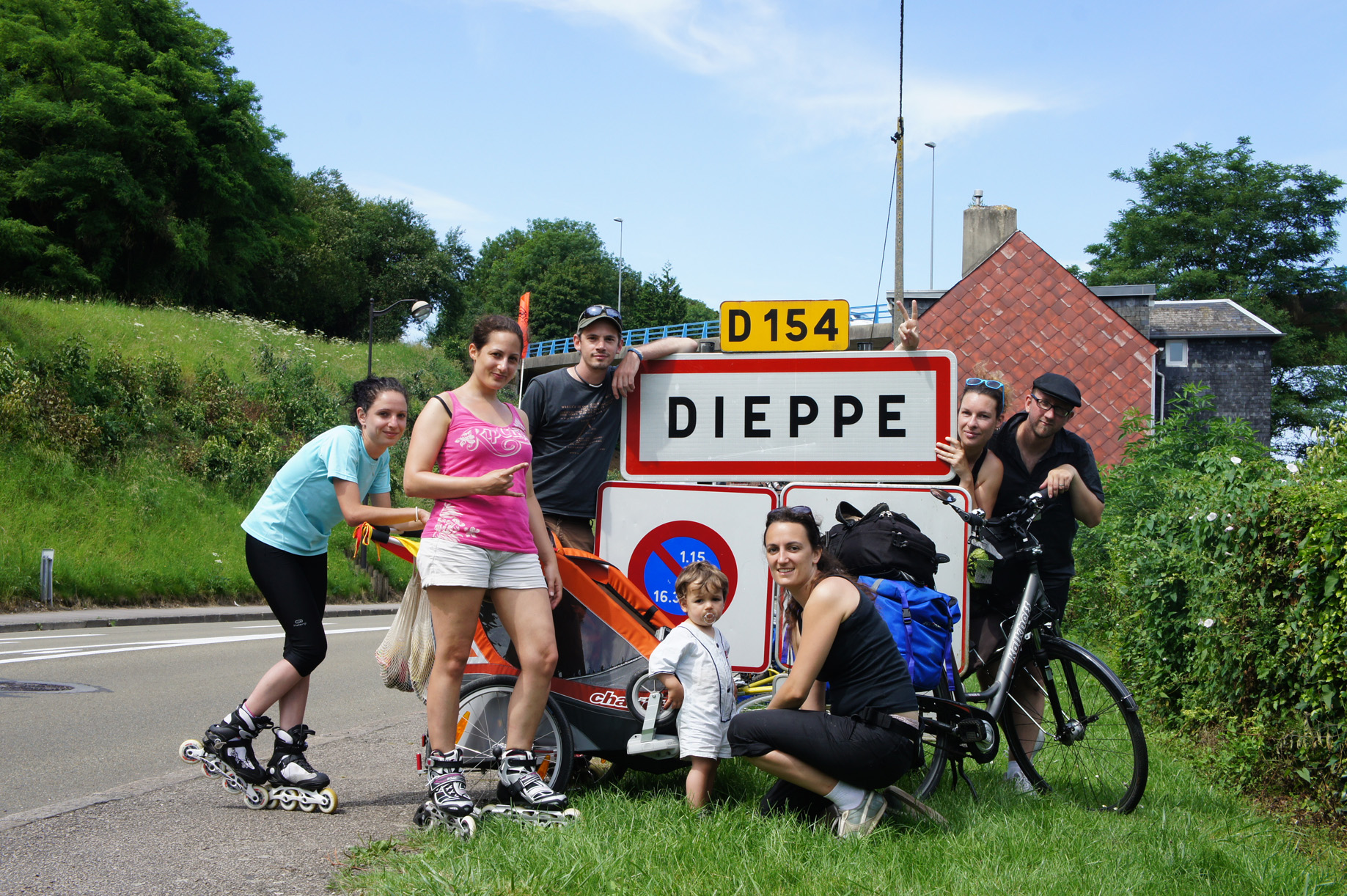 3 thoughts on “Rock, Soul and all those kind of things”